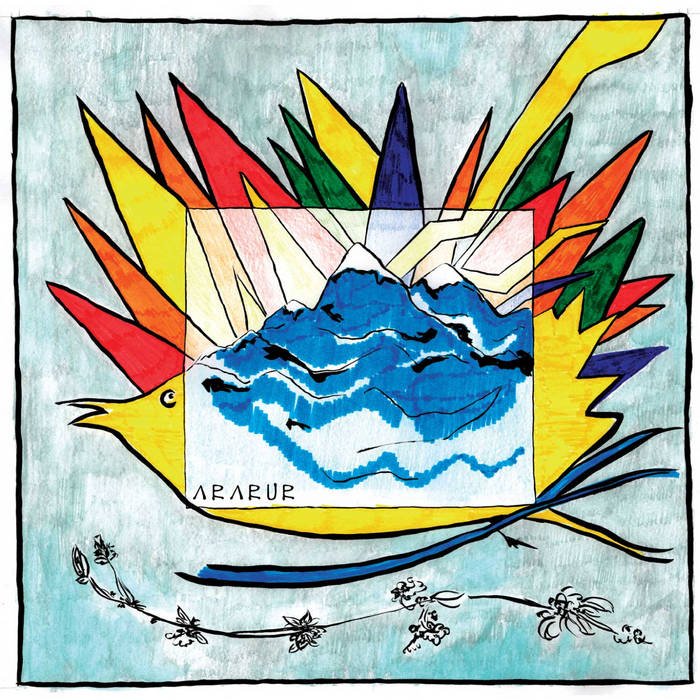 CD "Mielikki" is out!!! You can buy it here:
www.thestore.com.pt/product/ararur-mielikki-or-pre-venda-or
The single can be heard and seen here: youtu.be/zgywl6noa90

Also, more than 100,000 voters from all over the World determined The IMA 13 Vox Pop poll, and Ararur won in two categories:

Ararur were selected as one of the "young creators of 2013" to represent portugal in the "VI Biennial of Young Artists of the CPLP (Community of Portuguese Language Countries)" that will take place between 3 and 8 of December 2013, in Salvador da Bahia, Brasil.

Throughout the world there are reports of a place where thoughts and memories dissolve into the present moment. In the past, scholars, elders and artists everywhere sought this place to achieve their inspiration. This place can be found in all things, in all beings and each one of us. This is where we come to play together and to show our true self. Please join us in this place we call: Ararur. ... more

Bandcamp Daily  your guide to the world of Bandcamp